75% of Europeans have benefited from targeted advertising 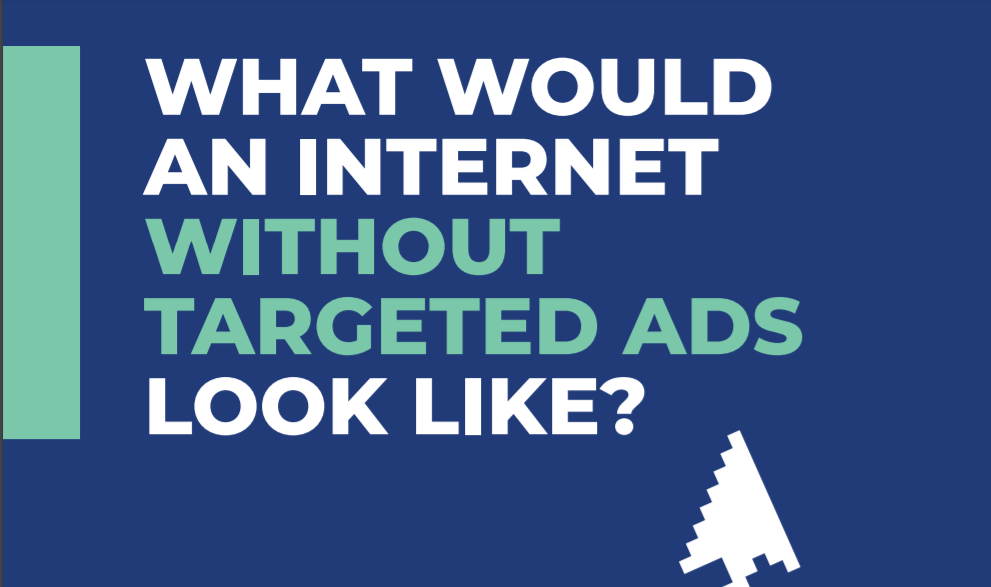 10 May 75% of Europeans have benefited from targeted advertising

Posted at 08:00h in From the market, News by kasia@adtonos.com

It may be surprising, but the IAB Europe Research Shows EU Citizens understand and appreciate the Ad-Supported Internet.

The study was commissioned by IAB Europe and conducted by an independent, third-party research agency, Savanta, in December 2020. The study used a 10-minute online survey of internet users over the age of 18, with the distribution of gender, age, region and socio-economic group weighted to the population of each country. Over 400 adult internet users were surveyed in each of six European countries: Germany, France, Spain, Sweden, Poland and the UK, with a total sample size of 2,439.

The results are a snapshot of user sentiment in some key markets, highlighting user reluctance to pay money for online content and services, even for the content they acknowledge is important. A subscription-based commercial model for the internet would translate into most European citizens immediately reducing their internet activity to a significant degree, likely choosing to use only a handful of sites or apps.

The authors of the article continued:

„Given the choice, the overwhelming majority of Europeans surveyed would choose the current commercial model of the internet over an alternative where subscriptions replace advertising. This isn’t just a more effective way to fund the internet. More Europeans find advertising useful than resent it.”

To download the full report, What Would an Internet Without Targeted Ads Look Like? visit IAB Europe’s Knowledge Hub.