Its “YoursTruly” offering was used in a campaign for Audi 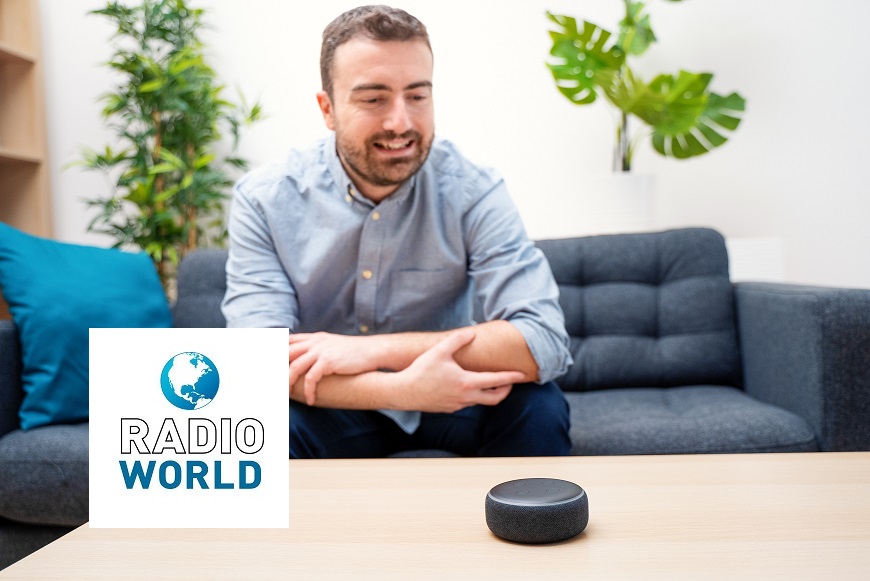 Posted at 20:28h in In the media, News by kasia@adtonos.com

The U.K.-based company has a technology called YoursTruly that was used in a campaign in which listeners could react to the Audi ad with a voice command to book test drives for Audi cars or find a dealer.

It said YoursTruly was developed to exploit “the significant and fast-growing potential of native audio ad experiences.”

We recommend the whole article in Radioworld. Read and learn more.