The second generation of audio articles in newspapers, publishers invest 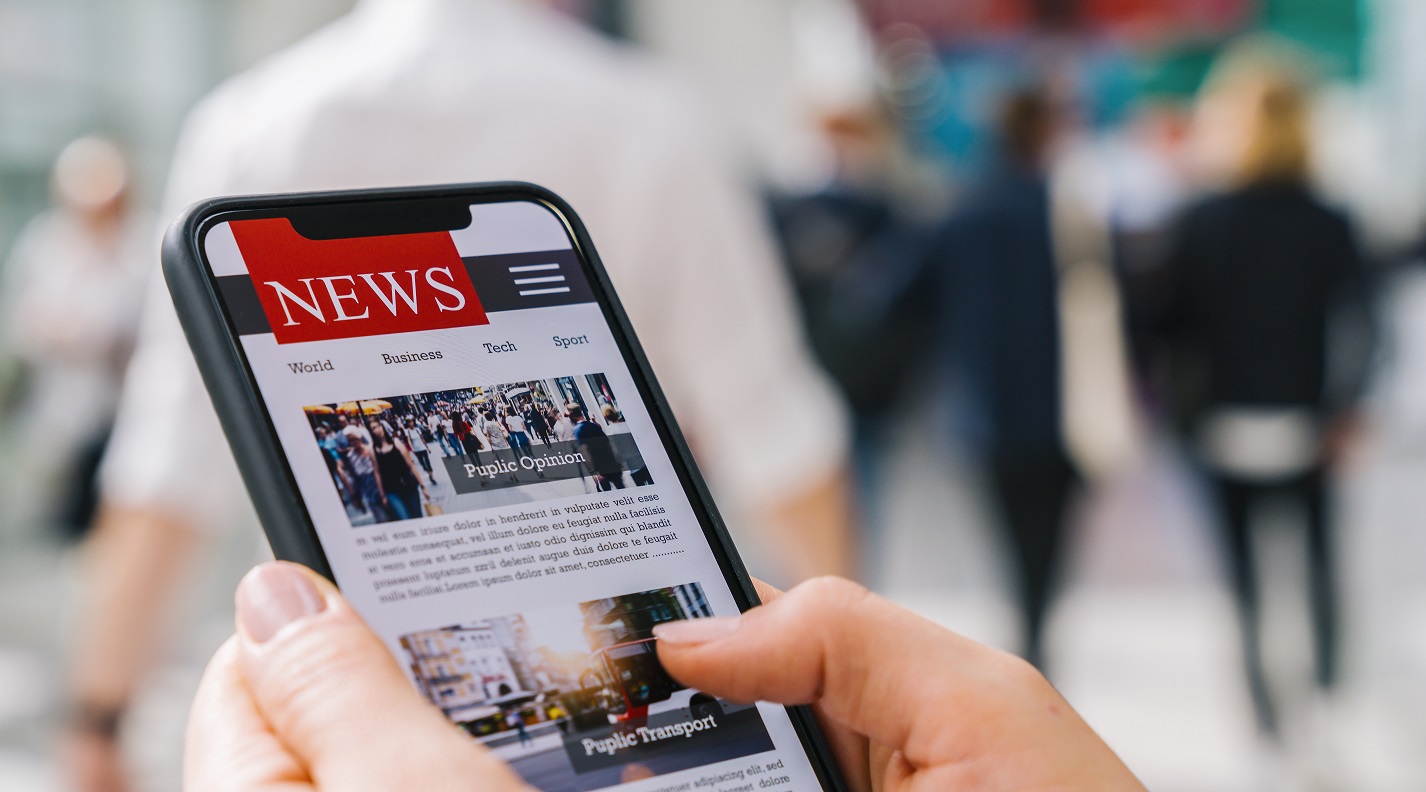 Posted at 09:17h in News by kasia@adtonos.com

It’s interesting how new audio technologies are changing traditional media. The BBC, Apple News+, and The Washington Post introduced ways to listen to their written articles to allow their readers to choose the most comfortable way to access published content and as a way to attract new subscribers.

This is a clear sign that audio is increasingly complementing and even replacing traditional media channels. Audio articles were shared by The Washington Post, and The Economist News a few years ago, but the second generation of such articles is a combination of the work of editors and text-to-speech technology and focuses on long-form journalism. Such a method was chosen, for example, by The Washington Post, which uses text-to-speech technology. The New York Times has also stuck with real human voices and The Times has no plans to automate the audio article system.

We recommend a very interesting article in The Wall Street Journal, which discusses in detail how large press concerns are starting to successfully introduce new audio technologies and thanks to them, reach a larger group of readers; although from this point on we should probably speak to the listeners.