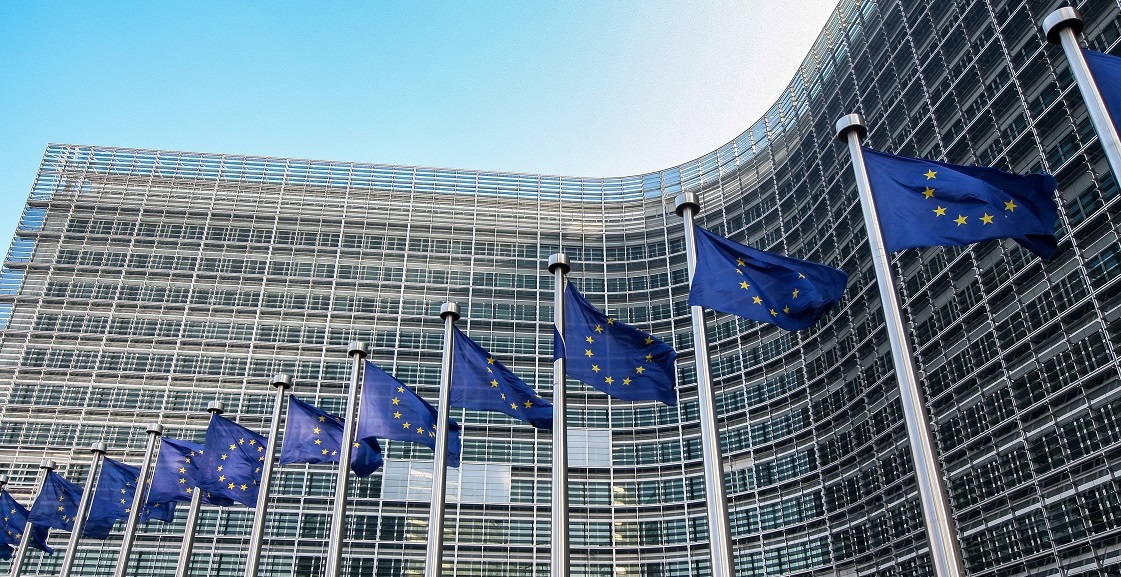 Posted at 17:20h in EU Projects by kasia@adtonos.com

Radio Net Media Ltd is running a project called “AdTonos” based on the Support Agreement concluded on November 4, 2019, with Tech-Impact Fund Sp. Z o.o. headquartered in Krakow, Tech-Impact Fund Limited Liability Company ASI sp. k. headquartered in Krakow and the National Center for Research and Development headquartered in Warsaw. The project is co-financed by the European Union under the Intelligent Development Operational Program 2014-2020, Activity 1.3: R&D works financed with capital funds, Sub-activity 1.3.1: Support for research and development projects in the preseed phase by proof of concept funds – Bridge Alfa.

The goal of the AdTonos project is to conduct development work on a marketplace platform allowing advertisers to reach specified target groups through ad replacement, i.e. replacing an advertisement originally broadcast by the radio broadcaster in terrestrial transmission with ads individually tailored to each listener in an online stream.

The planned platform development concerns building a two-way, interactive audio advertising technology based on the Google voice assistant and Amazon Alexa technology (working name – YoursTruly). The technology will measure the conversion of an audio ad and compare it with campaign results in other channels. It also includes the development of an on-premise solution allowing the so-called streaming service providers, i.e. companies offering streaming infrastructure for radio stations, to use the technology without having to move to the AdTonos infrastructure (working name – DrumBeat).

The development of the technology is necessary to reduce the time difference between ads and the content broadcast e.g. on the radio, which can currently lower the effectiveness of advertising as observed at the current stage of the platform development.

The planned result of the project is the implementation of the YoursTruly and DrumBeat functionality to the AdTonos platform.

Polish version of the announcement